How Much Does It Cost to Hire An App Developer? 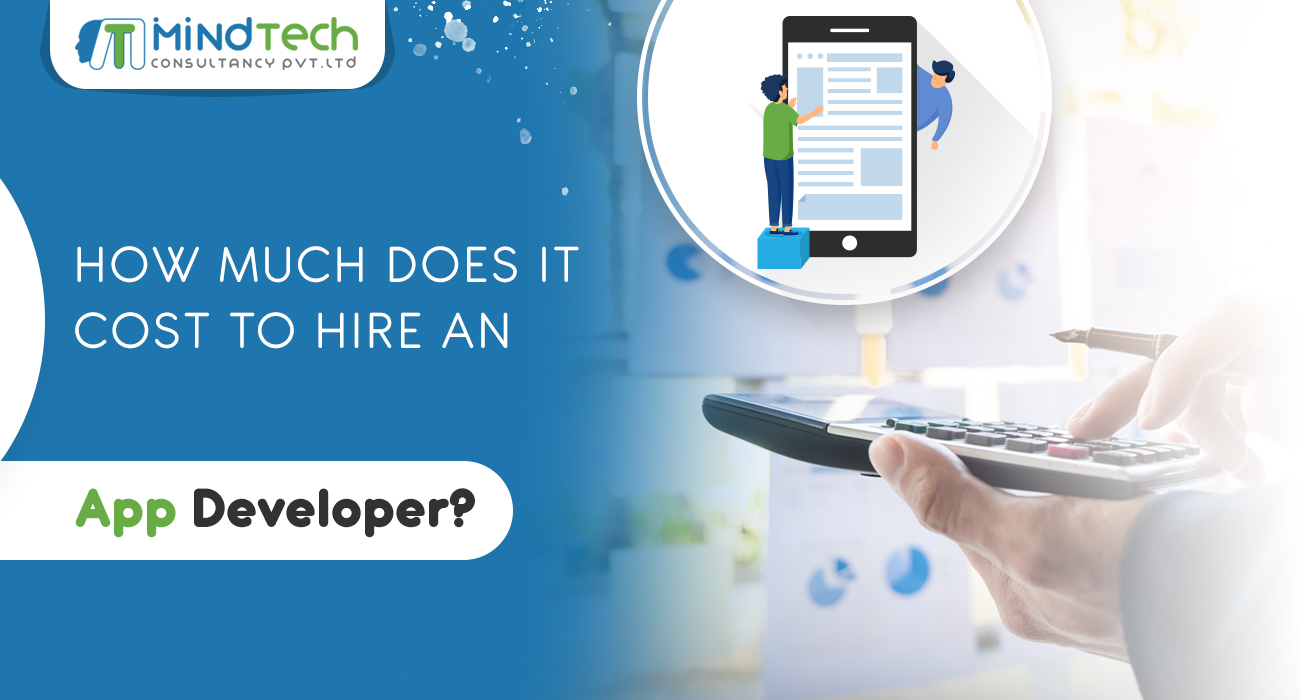 In today’s contemporary world, it can be seen that every small-medium enterprise operates on such applications which have been solely created by them. Even a specific coffee shop may have its own app so that a customer’s coffee can be delivered at their doorstep. This may be done to collect several discounts. It is due to the presence of such applications that different businesses can reach new heights within a short period.

If a business wants to hire a mobile app developer, they will need to keep certain things in mind. A developer can be found in a specific business partner too. You just need to carry out different business-related activities with those clients who either have a top-notch developer in their company or a particular client is a developer himself/herself.

If this thing is difficult to achieve, then a business owner can also hire a good developer himself to, or they can even make use of an outsourced developer. This will surely prove to be beneficial because the apps being developed by such a talented developer will help a particular business reach new heights. One may even be able to get in touch with more potential clients if their apps prove to be helpful in solving different types of business problems.

Location of the developer

Most of the developers in different places have their specific range of development charges, which can eventually lead to differences in the cost. An extraordinary aspect regarding a few stages is that they offer the chance to contract experienced and capable developers from various countries where the typical average cost for basic items can be much lower than in the West. For instance, a freelancer experienced developer situated in one of Australia’s significant cities, let’ say Sydney, would expect in any event $ 150 every hour. At that point, an experienced application developer living in Belarus or Russia would probably charge substantially less than a developer in Australia at a pace of $ 50-$ 60 every hour, as their general everyday costs are fundamentally lower.

In spite of having a supportive team working within the same parameter of field simultaneously, it offers numerous advantages of working collectively in a diverse development atmosphere, for example, working 24 hours non stop. In addition, some applications are positive evidence that geographically segregating is no barrier to the creation of an innovative, well-designed, and very successful and effective app.

The Cost of Hiring An App Developer

The entire cost of hiring an app developer completely depends upon the complexity of building a specific type of app. It also depends on an app’s basic features and designs. However, what must not be forgotten in this regard is that the experience possessed by an app developer matters a lot too.

Several other things count a lot in the hiring of an app developer. Some of them are as follows.

If one wants to hire a developer for making several templates and different dropdown menus, then the average rate of such developers will be $50-100.

If one wants to make use of such applications that are stored at the backend on several servers, then the average rates of developers dealing with all such work will be the same as the simple applications developer that is $50-100.

Such developers deal with picture editing, different themes, several business features, and much more. The cost of hiring such developers ranges from $70-120 and $100-150.

Those developers who deal with the development of applications related to gaming charge different rates for iOS and Android users. On average, these developers charge $70-120. A businessperson should always opt for those app developers who are professional and know-how to carry out several crucial tasks within a short period.

MindTech Consultancy is a leader when it comes to creating high-end web and mobile apps for your business. If you are looking to hire an app developer, you should definitely consult us when you are looking to get the best solutions that money can buy. We have been offering comprehensive and all-round solutions to anyone looking to hire an application developer for a long time. Our Web and Mobile application developers can consider the specific needs that you may have and develop top quality apps that can be well received by your target customers.

Contact us to hire our experienced developers for your new or existing project! 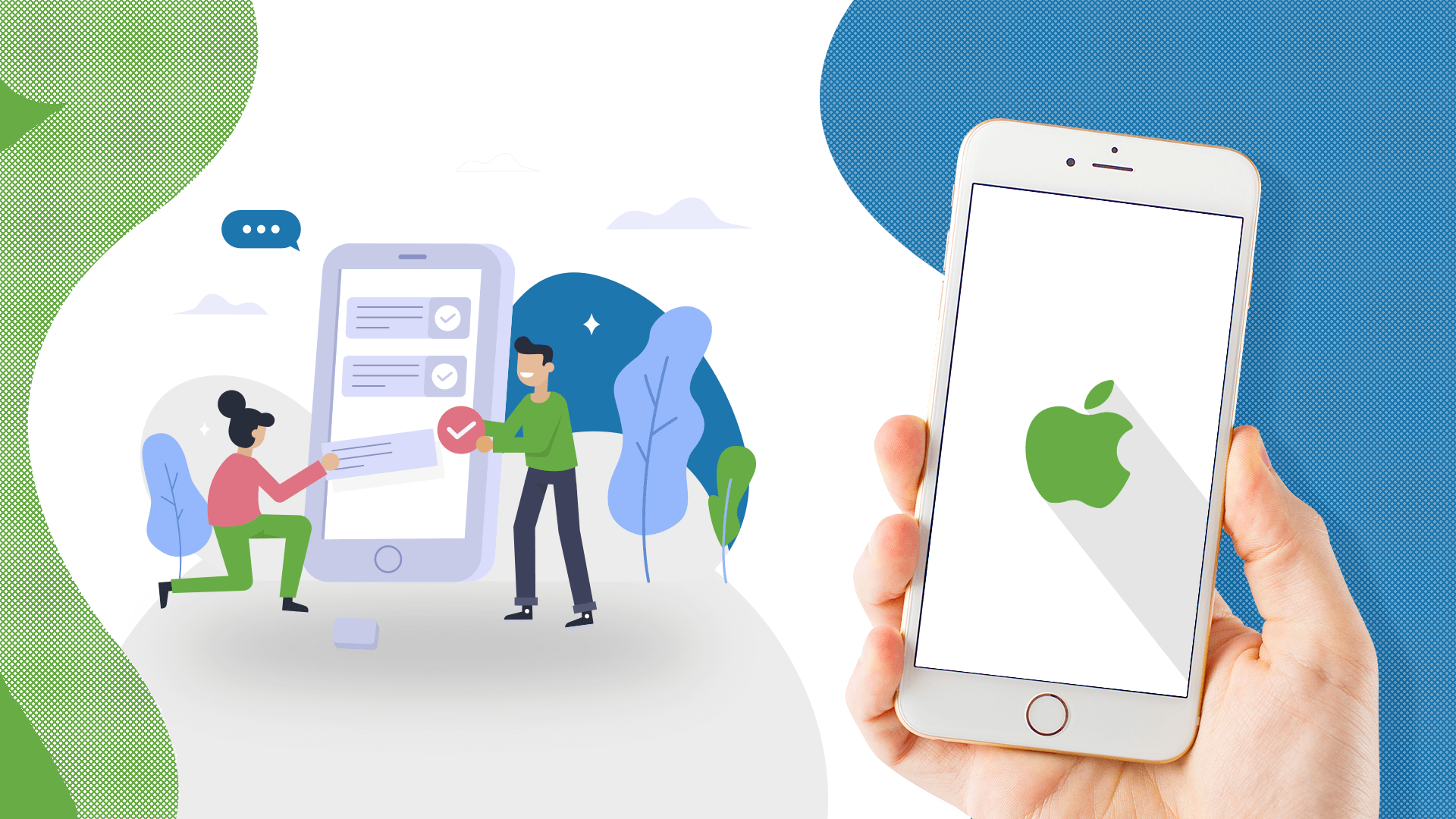